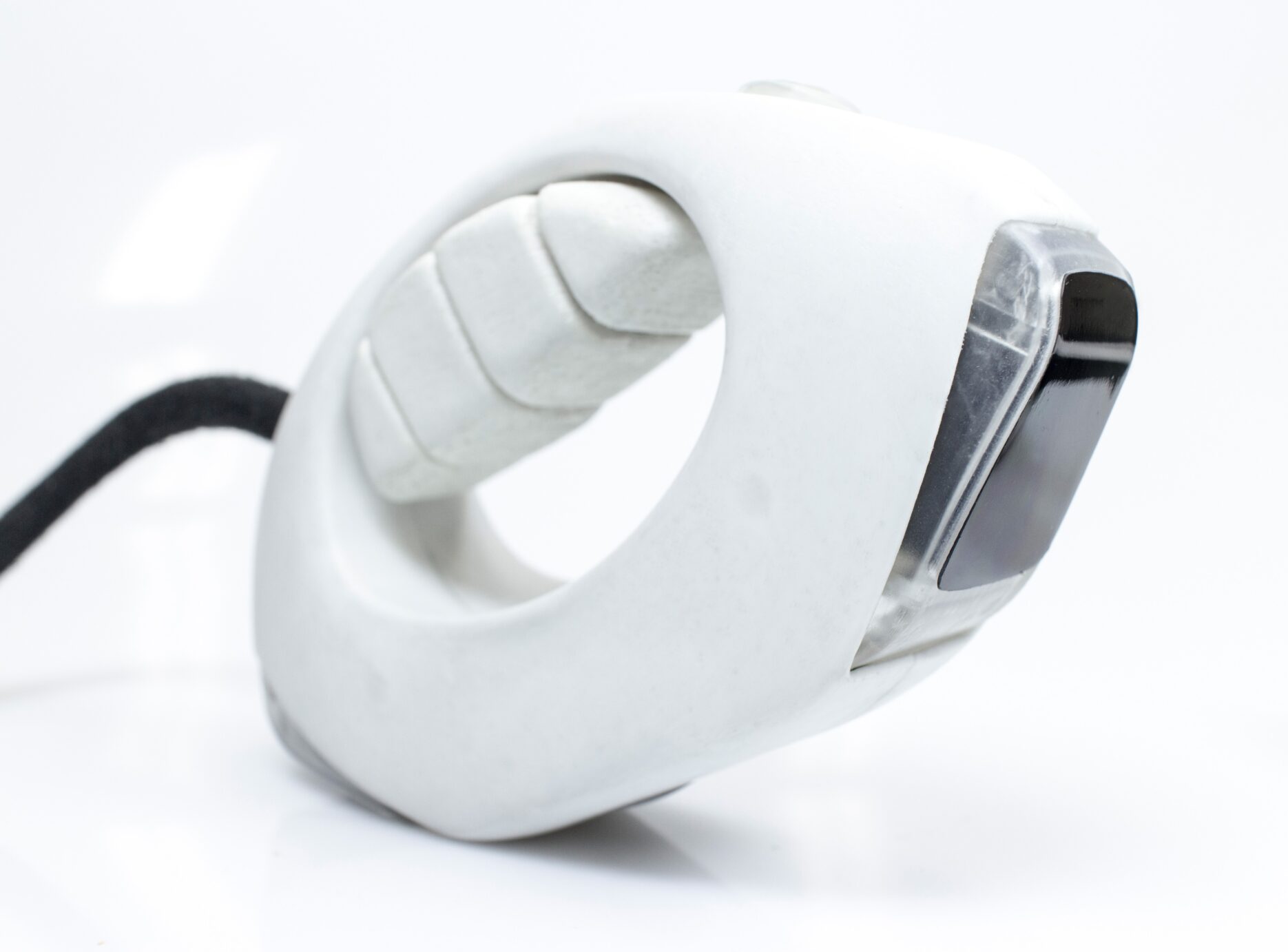 haptic-acoustic hand scanner PPHD from the side

front view of the working prototype

focus control on the upper side

front view of the scanner with holster

PPHD detects obstacles such as trees and water surfaces

It is our intention to enable blind people to perceive their environment in a new, own and much richer way.

PPHD’ stands for ‘Persistent Perception Haptical Display’. The scanner is continuously swivelled in front of the body. In this way, information about the near field is transmitted.

The environment is captured with distance sensors and cameras and then translated into vibration patterns by image processing software. These oscillations can be clearly differentiated in their frequencies and intensities and are transmitted to the inner surfaces of the fingers. With practice, the user gets an idea of his surroundings, can recognize obstacles early on and can thus orient himself safely.

The current model serves as a ‘proof of concept’ and is to be tested by blind test persons as soon as possible and thus empirically evaluated. The model will initially be used for haptic research in the field of cognitive perception and neuronal translation.

As a cooperation partner and external expert, the head of the Haptics Laboratory of the University Hospital in Leipzig, PD Dr. phil. habil. Dipl.-Psych. Martin Grunwald. The scanner could be tested there at the university, together with birth-blind persons.

After defining the technical components, we developed the current model in several iterations. This model is ergonomically designed and optimized for 3D printing and has been reduced to the most important features.

The next development stage of the model is to be realized as a cooperative development. Developers from different industries should support us in producing a research prototype that is as meaningful and robust as possible. With the help of the prototype, research will then be carried out at several psychological institutes as part of a study with test persons. Among other things, the function of neuronal translation and its optimization options will be investigated.

Further functions could be implemented in the long term: If desired, objects, texts, traffic information and hazards could be announced by means of image analysis and targets reliably achieved by means of GPS and positioning in public buildings. 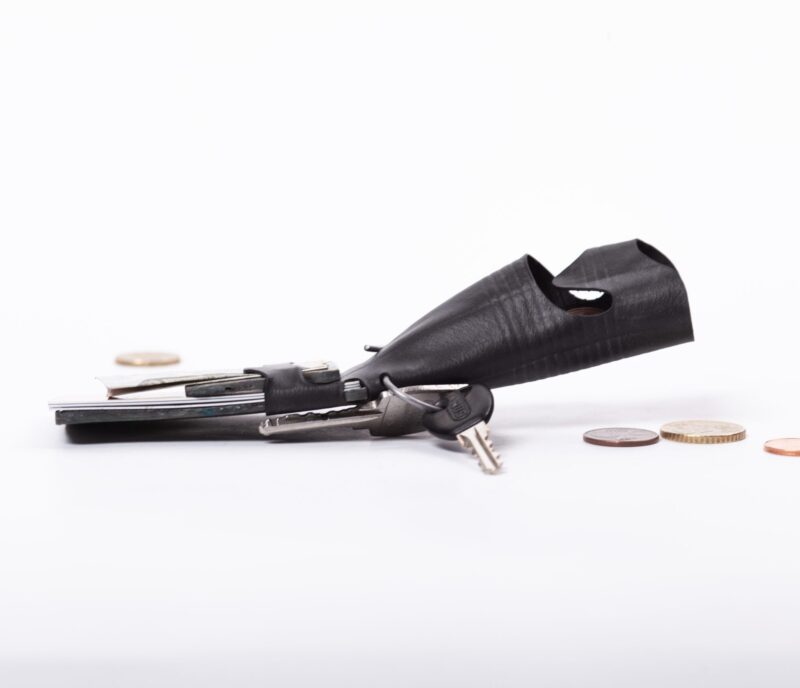 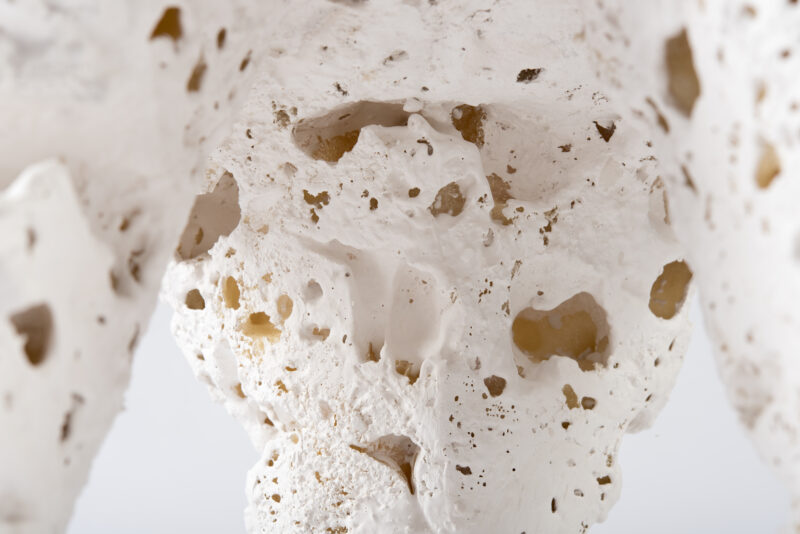 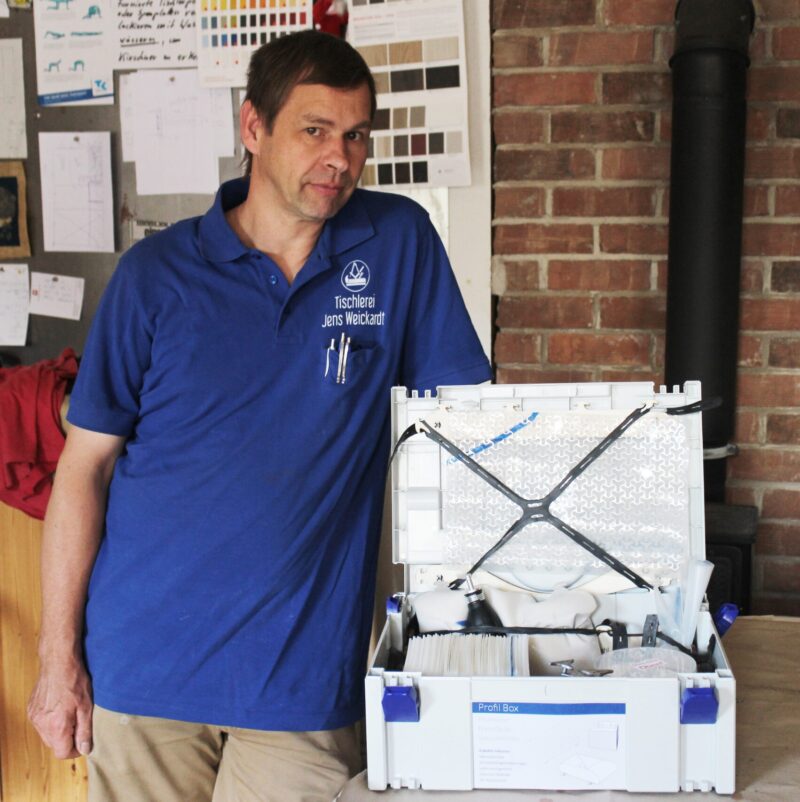 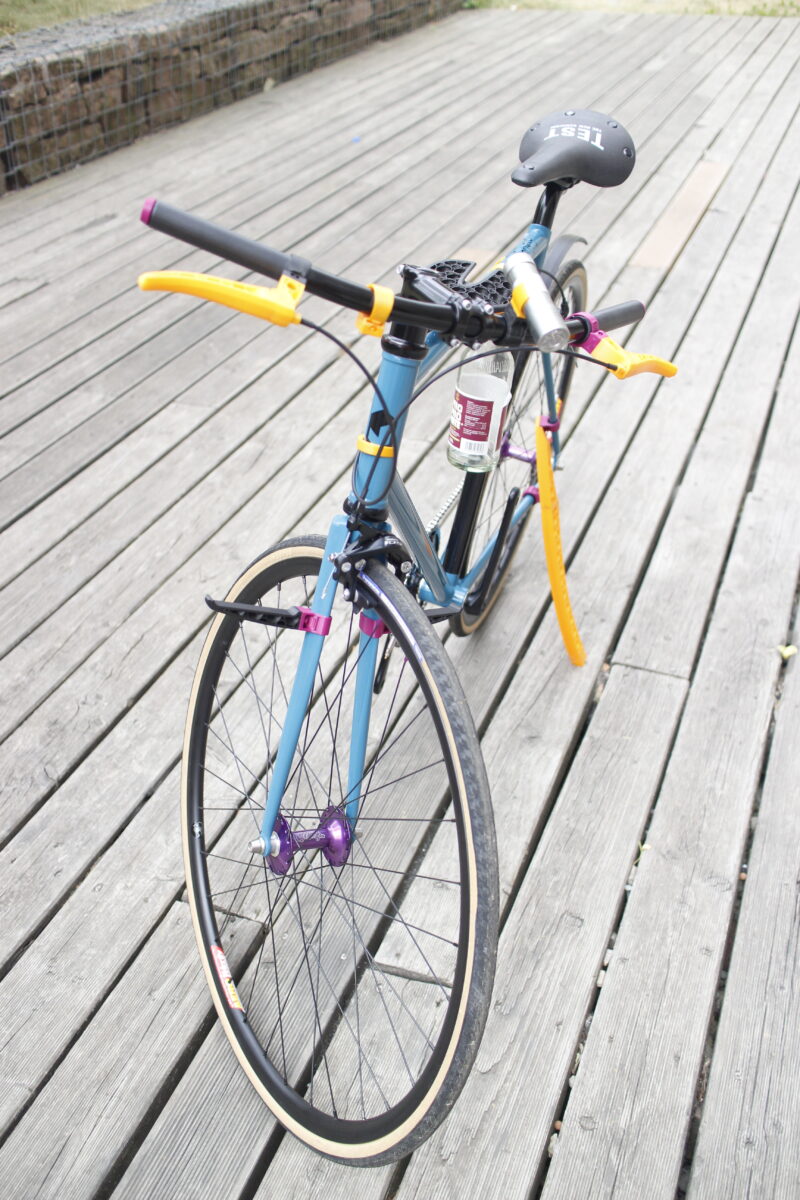