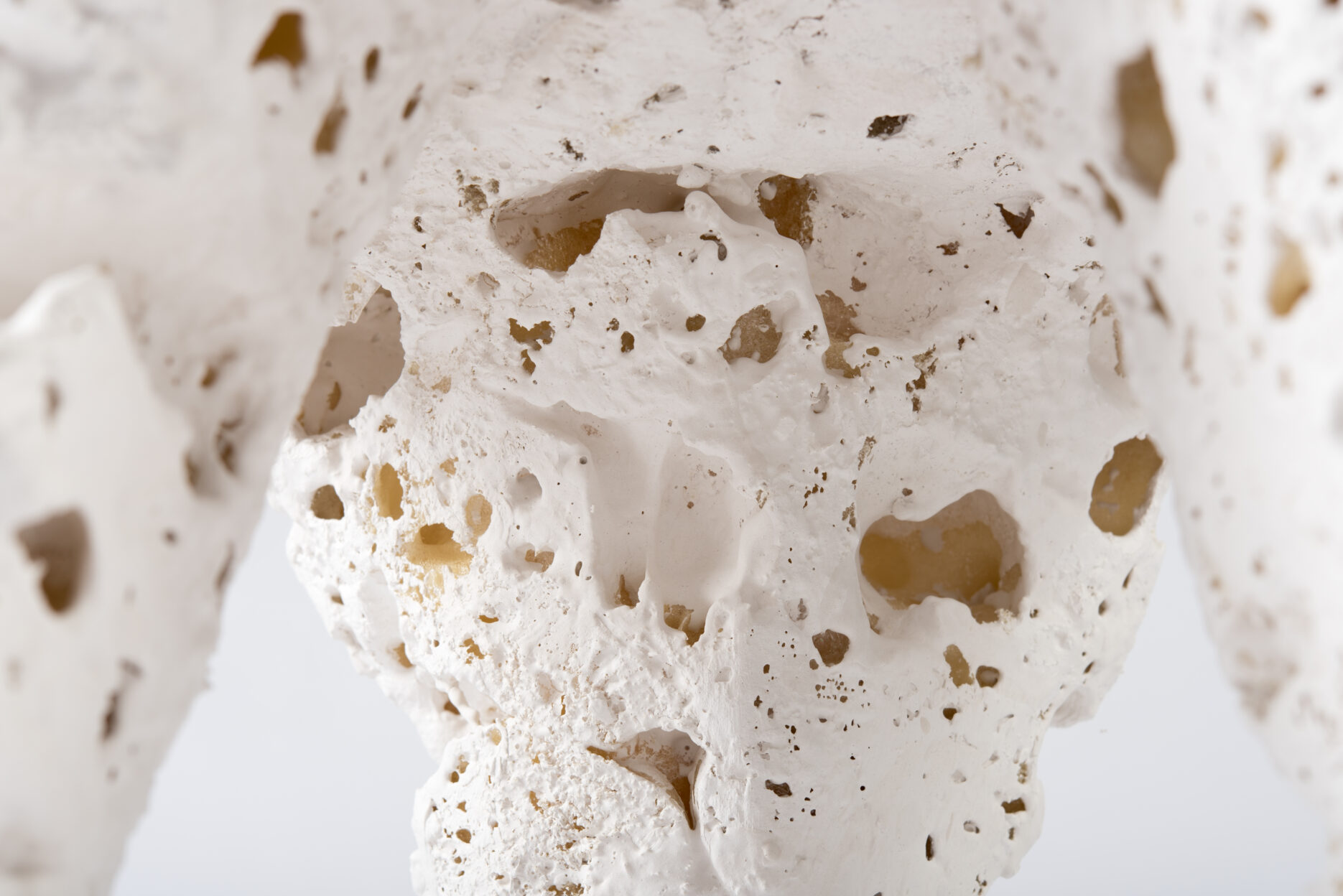 a small piece of mycelium

My concept suggests that fungal mycelium and bacterial calcium carbonate create a composite material that can grow in random forms in industrial standards. It is lightweight, stable and one hundred percent biodegradable.

I propose that mycelium, which is a fibrous chitin structure usually growing in soil, could grow in air, if sufficient nutrients were supplied as a kind of fog and if it was being calcified while growing by the bacteria Bacillus pasteurii that live in symbiosis with the mycelium in order to give it stability. The growth itself could then be parametrically controlled by the direction and intensity of the nutrient fog.

First indications of symbiotically grown calcified mycelium show where this kind of technology could lead to: to a kind of computer-controlled growth of natural materials, without the need of tooling, leading to a production that is extremely versatile and to products that are not just biodegradable but highly adaptive.

I achieved the clearest result with a three-part test. I used three falcon tubes with a nutrient solution theoretically suitable for both forms of life. In one I planted liquid oyster mushroom mycelium, in another Sporosarcina pasteurii, and both in the third. In addition, I pumped filtered air from below through the sample twice a day for 15 minutes.

The cooperating scientists Dr. Norman Friedrich and Dr. Filipe Natalio said it would take at least 5 years of research to really understand what happened during the tests.

Possibly the bacteria would have to be genetically modified for joint growth so that the fungi do not repel them. There are bacteria that disguise themselves as fungi and travel through the hyphae. Therefore, I think it is also possible to find compatible biomineralizing bacteria.

The presentation of the parts of the symbiosis is part of a successful demonstration of the concept. That’s why I tried my hand at mushroom cultivation, which I also succeeded in doing with oyster mushrooms. I grew the mycelium of a simple stool.

A one-to-one model of the stool made of construction foam and plaster shows what the individual products made of LimeMycelium could look like. During the presentation, the growth was simulated on its surface with a projection.

A model made of memory foam soaked in gypsum simulated the delicate stable feel of the symbiotic material. 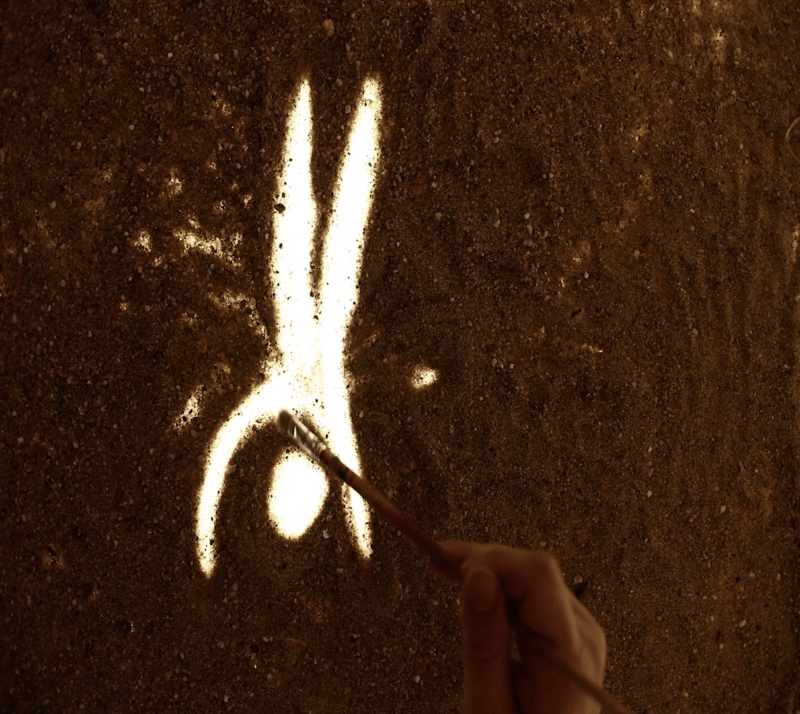 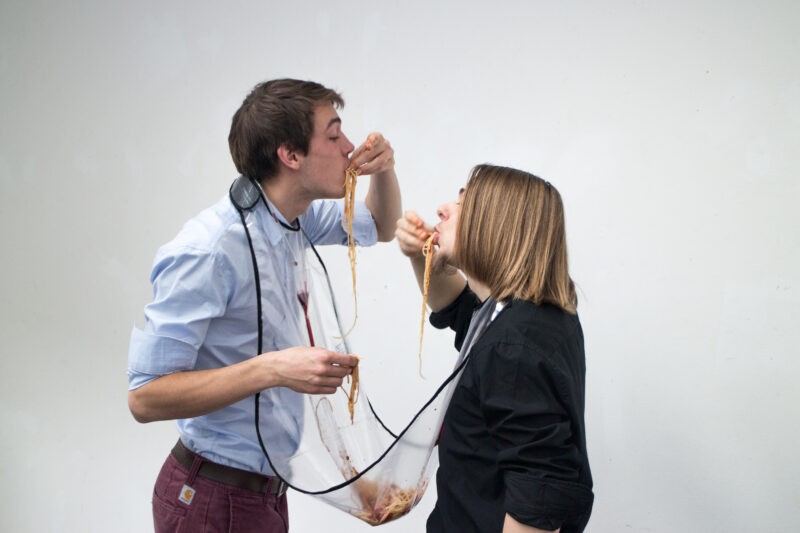 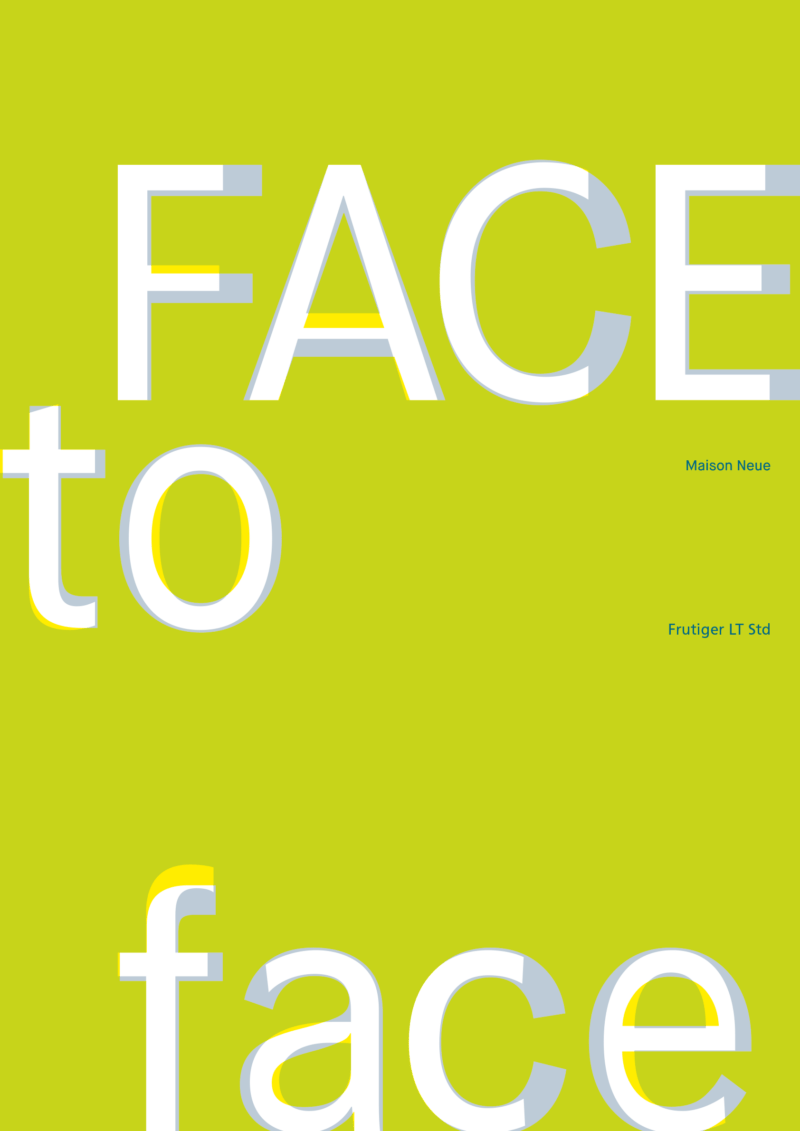