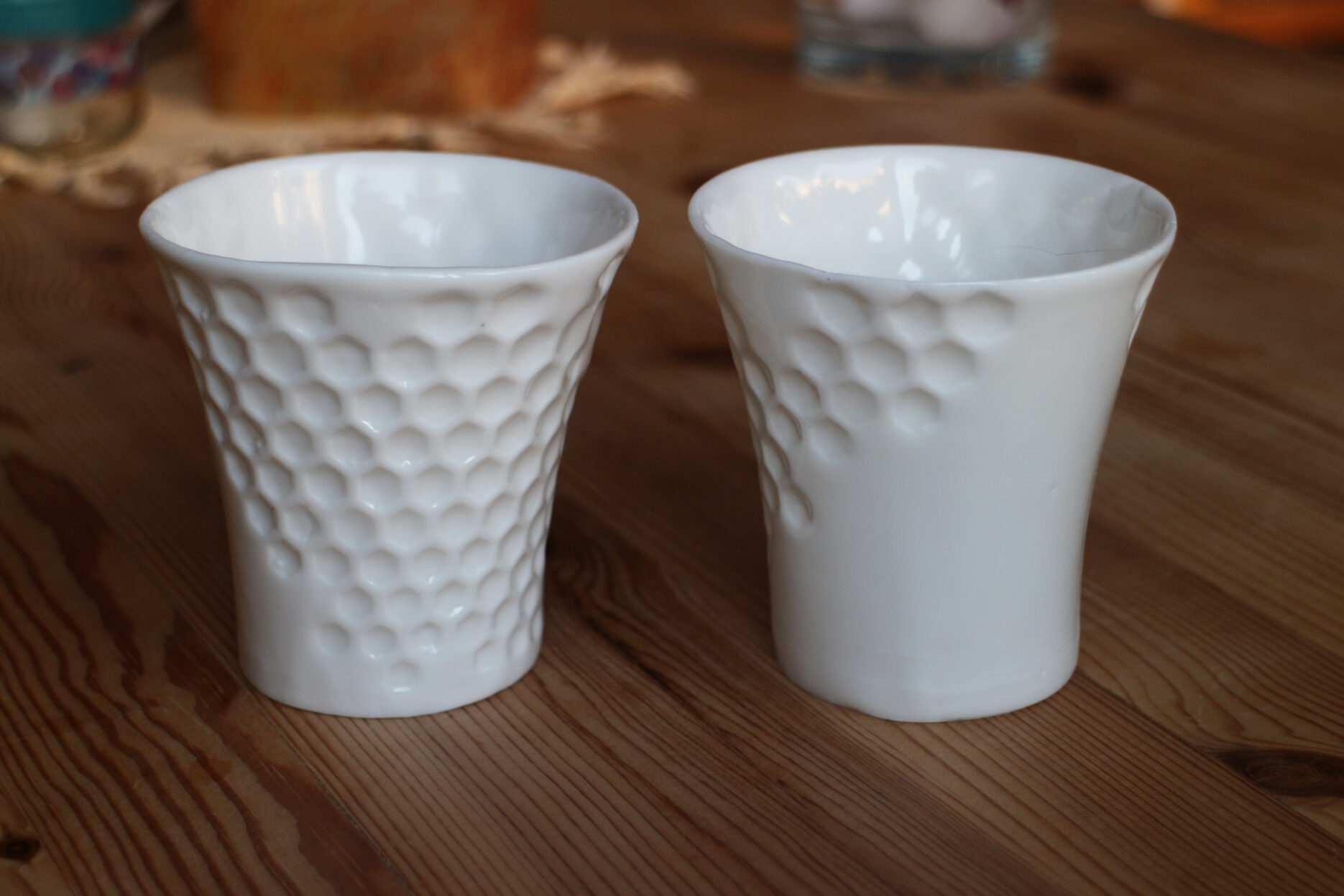 two of the porcelain mugs

demoulding of the cup

careful reworking after the biscuit firing

Mug at the glaze

With the existing equipment of the training workshop it was not possible to create a handle. I chose an unconventional concave shape that fits well in the hand and casts well, but has a smaller volume.

Already during the design phase I worked on 3D realizations of my ideas in Catia, which allowed me to encounter design difficulties early on and to solve them quickly. For example, I thought about using a honeycomb structure instead of a handle, which would extend the surface of the cup, but which would touch the hand less directly and transfer less heat.

As a basis for the construction of the casting mould, the blank should first be created only by hand and eye.

The plaster was not suitable for fine structures and would have broken out. In order to get the planned honeycomb structure into the cup, I first repaired the only 3D printer of the training center.

I created a negative mould from the 3D print by first varnishing it, applying cream, dividing the mould with cardboard and clay and casting one part after the other out of plaster.

I poured ceramic material into the plaster negative mould. After forming a thin leather-like layer on the surface of the plaster mould in the desired material thickness, I poured the rest back.

The soft ceramic cups had to dry before the biscuit firing, a finishing process, the smooth firing and the glaze. 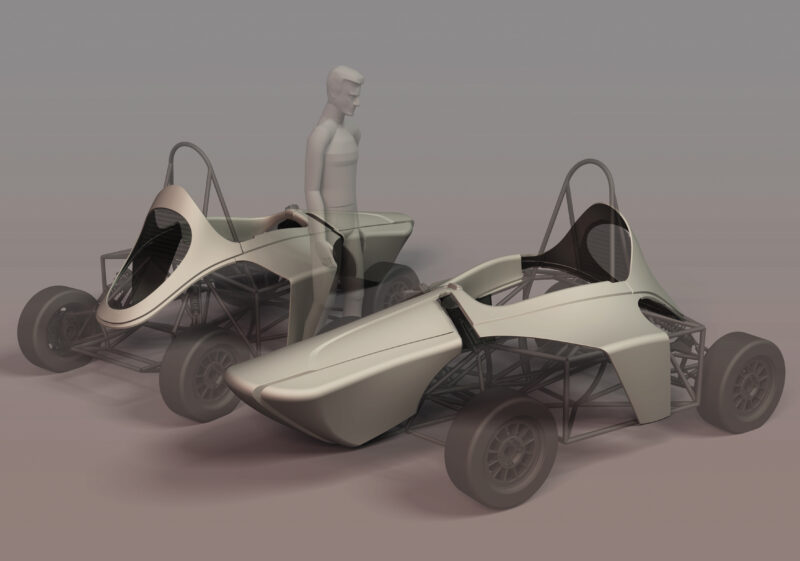 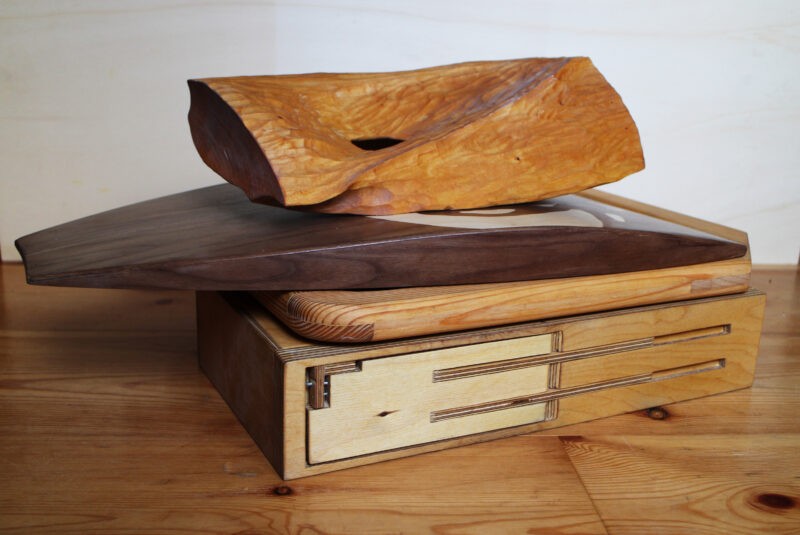 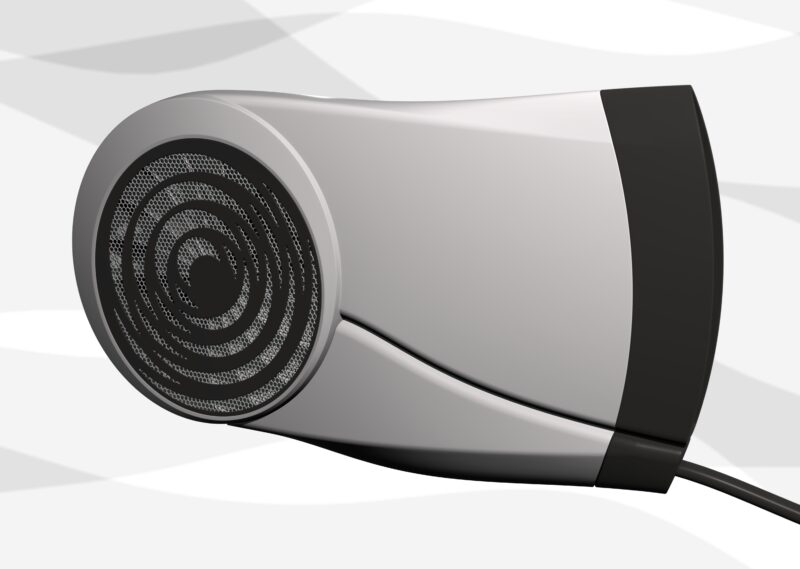 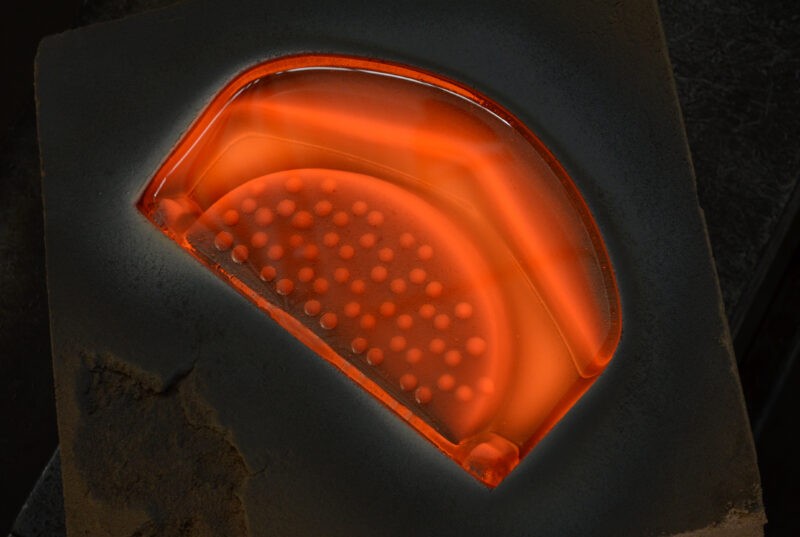